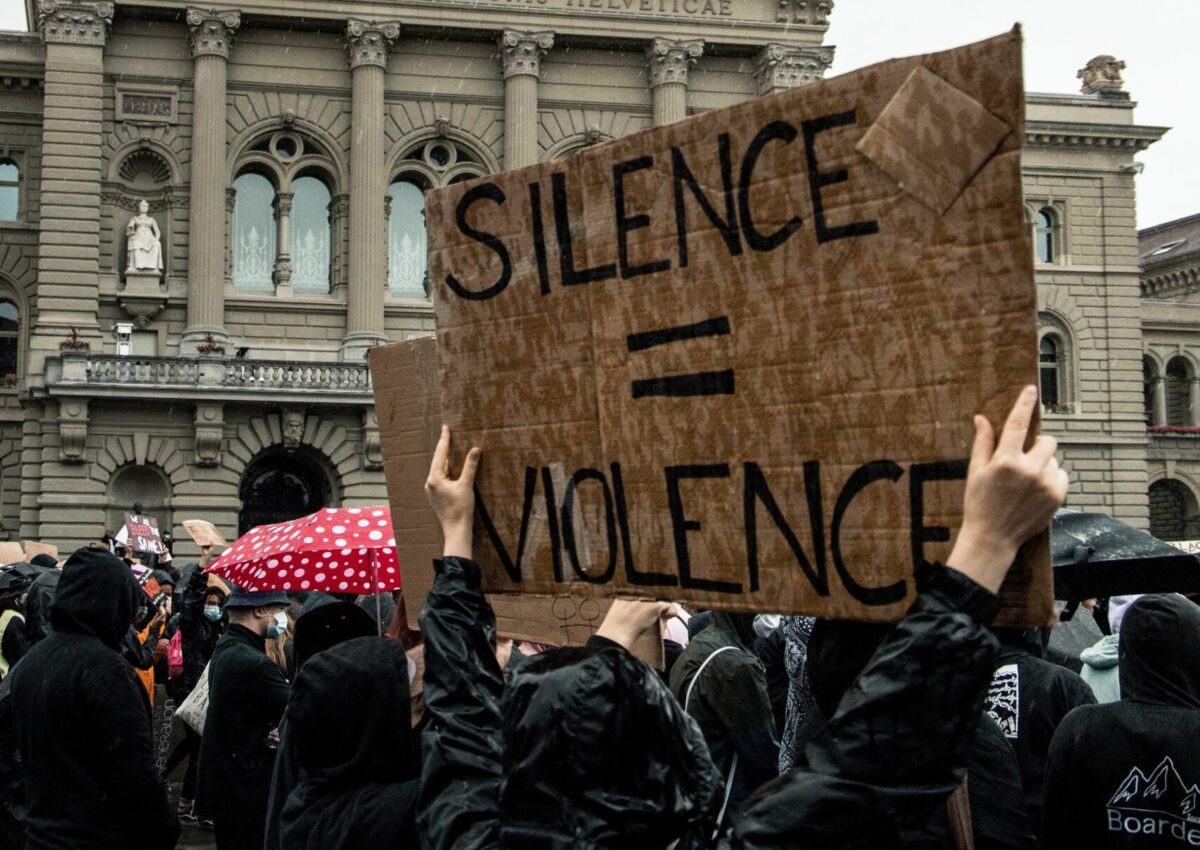 Monday: “we celebrate women”
Tuesday: vile racism+misogyny directed at a pregnant woman bc people don’t like proof of persisting colonial violence
Wednesday: it’s women’s fault they don’t keep themselves safe when out and about

The absolute AUDACITY of you all.

It has been A Week and it’s not even Friday yet.

Events this week including the revelations that a policeman abducted and killed Sarah Everard, the media’s violence and the Royal Family’s racism-driven campaign to isolate Meghan Markle made her suicidal, plus the accompanying media and online discourses espousing victim blaming, rape apologist rhetoric and deeply misogynistic ideas have left me drained. The gutting irony of Monday being International Women’s Day is not lost on me either.

Every politician’s angle to make our pain about The Opposition’s Failures is a gob of spit on the grave of every woman who has been failed by the entire governmental institution which has – for decades – been defunding women’s refuge centres, slashing budgets for women’s economic support, creating a system so volatile for Black women and women of colour, particularly those seeking asylum and those without settled status who have no recourse to public funds, that they are far more likely to face violence.

But the worst part for me? It’s the swathes of Good Guy men who are sharing that this week has been a wake-up call for them. HOW HAVE YOU BEEN SLEEPING FOR THE LAST FEW CENTURIES, PLEASE?? I want that night-cap recipe.

1 part whisky, the smoother the better, to match your Slick Rick personality
A dash of bitters, in tribute to the angry women you heard shouting on the news
A squeeze of ignorance, speaks for itself
DO NOT ADD WATER, it’s not like you were shedding a tear over this, anyway
Hold the ice.

It’s not brave to publicly admit you didn’t realise your privilege. It’s a slap in the face of every woman who has ever campaigned to make a space safer. It’s violence upon violence. How can you not see that? You are part of the problem.

These faux-solidarity statements where men are positioning themselves in relation to their wives, daughters, sisters, mothers, best mates and colleagues are despicable.

if your sympathy is reliant on your proximity to relatives / partners / friends who are women, you’re upholding patriarchy. Stop using women as props for your empty sentiments and start actively unlearning misogyny and violence. Acknowledge the part you play. Challenge it.

Men’s violence is the global epidemic here. Men’s violence is facilitated, sanctioned and swept under the rug by Patriarchy. The (Patriarchy-funded) media sensationalism surrounding individual men’s violence and murder of women does not scratch the surface, in the scheme of things.

Patriarchy is the ideology of men’s supremacy which is embedded in all corners of power, etched to the foundational cornerstones of society, and stamped in indelible ink on our death certificates. You personally don’t have to lift a finger to do violence – your complicit silence and inaction upholds the systematic erasure and oppression of women, non-binary people, gender non-conforming people and trans people every second of every day. Patriarchy is the problem, and you are its trusted foot soldiers; the harbingers of women’s destruction, Patriarchy’s dutiful angels of death.

You are part of the problem. Your automatic defensiveness, your refusal to listen, to learn, to acknowledge, to recognise the danger in your conditioning is not up for applause. You have gotten to this age and not realised that you are a danger to women? How the hell have you managed that?

Have you forced yourself to believe that the woman you passed on the pavement was just cold, not flinching as your shadow loomed closer and your footfall sped up? Have you wiped your memory of the sharp intake of breath, slight tremor in a hand or voice, the refusal to make eye contact? Or the over-friendliness, her ‘one of the boys’ persona to de-sexualise herself, or the awkward announcement that she already has a significant other or has other plans? Are you really that dense? Or are you too fragile to accept that your existence, your adherence to patriarchy and proximity to a masculinity that is deemed societally prevalent, is a threat?

I have no sympathy for the identity crisis you’re about to undergo. We’ve barely scratched the surface. How often have you spoken over women in meetings, or stolen our ideas? How often, after one too many, have you jokingly-not-jokingly tried to convince us to stay out, or keep your company elsewhere? When was the last time you listened to a woman’s story of trauma and questioned if her account is really what happened? Has a woman ever shared her trauma with you? Have you refused to accept the realities of women until you’ve had graphic details recounted?

We don’t owe you a damn thing at this point. There are tens of thousands of articles, books, films, documentaries, podcasts, radio shows, magazines, workshops, educational courses, keynote speeches and statistics reports to prove our pain is real, is justified, is caused by you.

You bring us into the world and we endure your violence. It is more than high time you pulled your weight and started addressing your histories of death and destruction.

In your communities, start listening. Look around and understand how you fit in, and how women adapt to survive. Because we are surviving, but at too high a cost. And start addressing these violences as you see them. Call out your pal’s inappropriate language. Tell your co-worker how much you earn. Sign the petitions, read the books, lobby the policymakers, donate to the charities, volunteer your time. Look beyond your family members. Show up. Listen to the conversations happening around you. Don’t insert yourself, but engage; support.

Until you do the internal work, the painful picking apart of your morals and beliefs, your thought patterns, and begin examining the externalised realities of your and patriarchy’s violent existence, you will continue to be part of the problem.