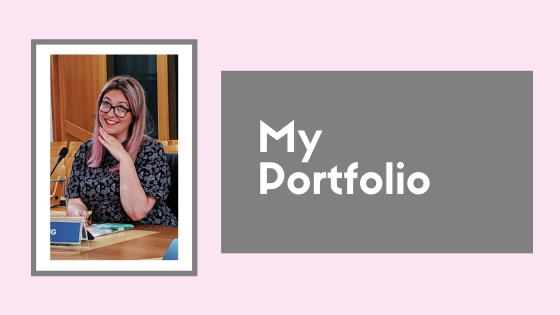 The following is my portfolio of articles published on other websites and in print. I’ve catalogued my work by year and month. Overarching themes include intersectional feminist analysis, social media and online identities, and theatre reviews.