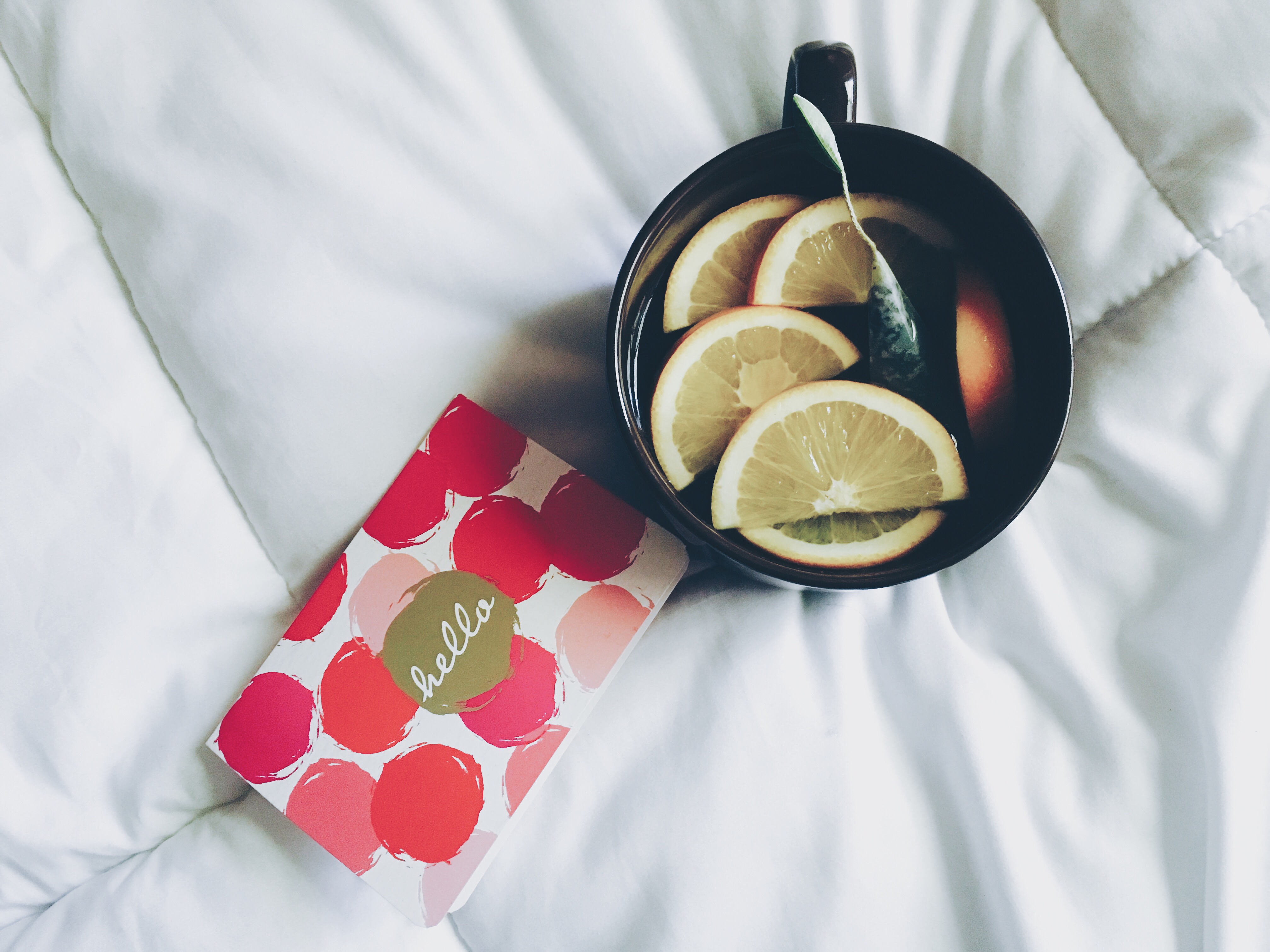 Before we get started, I’d just like to point out that this is a post about consent (obviously). It’s going to cover consent violations, including one of my own, but I’m going to do my absolute best to steer clear of any potentially triggering phrases or sexually based examples as much as possible. Please keep in mind though that, unfortunately, a lot of consent violations are sexual in nature. I’ll be as implicit as I can, but if you think this post might be triggering for you – don’t read it. Look after yourself first, please x

Right, so, consent. It’s something of a buzzword across all forms of media just now. Everyone’s talking about it, whether in relation to violation, enthusiasm or the “grey area” that exists around it. I thought I’d skip passing judgements on the bad guys (because I think we’re probably all in agreement that they’re bad) and focus on this tricksome issue of consent.

As a young woman who has been to clubs and bars in Scotland and abroad, I have first hand experience of consent violations. For the most part, these have been sexual in nature, but not always.

A few summers ago, I was leaving a club with a friend. That summer I had decided not to drink. My mental health had taken a hit and I was sure that excessive drinking would only be detrimental so I decided to have a dry summer. Granted, there were one or two occasions where I had a gin and tonic or two, but for the most part I stuck to my resolve (which, if you’ve been around Edinburgh during the Fringe, you’ll know to be no easy feat). A friend and I had gone out dancing and, on our way out of the club, I had my stomach grabbed by a man who I would guess to be in his thirties.

I cannot fully articulate how violated I felt in that moment. It still elicits an incredibly visceral reaction from me thinking about it today. It makes me want to shower in scalding hot water. It makes my skin crawl. It makes me feel vulnerable. This man not only grabbed the stomach of a 19 year old girl, but he did so and laughed.

At that time, I was 10 stone. I was wearing high waisted jeans and a crop top that displayed – at most – half an inch of midriff. Not that it should matter. But, for this man, it was enough of an invite to put his hands on my body and exploit my insecurities and vulnerabilities. Had I been drunk, I would probably not even remember this. But I was sober as a judge. I don’t exactly remember what happened next because I was enraged and embarrassed, but I know I was pulled up the stairs fast enough to stop me from swinging for the man or get into a yelling match.

This particular instance stands out for me because it was not inherently sexual in nature. Young women have been conditioned to brush off or defend against sexual harassment from men in a variety of settings, including the workplace, the street and clubs.

“Don’t wear this, don’t say that. Ladies sit with their knees together. Flirting has consequences. That tone will get you in trouble. Be one of the boys to keep them on your side. Put up with the sexual harassment or deal with hostility. Don’t ever expect respect.”

But this was something entirely new. This was a man, yes objectifying me, but finding it completely acceptable to put his hands on my belly and pinch my visible and covered skin between his fingers while laughing. It was invasive and it was far too intimate.

To this day, I think about that incident. It’s a driving factor for a lot of my conversations around feminism and my belief that we need to drill home the importance of consent and body autonomy and goddamn respect for women.

Because humans have the basic right to choose. It’s that simple. This applies to all thing – law, shopping, GDPR (can you tell I work in marketing?), sex.

To be a little less facetious, consent is a hugely important part of human interaction. Consent helps identify boundaries in interpersonal relationships and is an agreement to do something. This agreement is usually verbal, but can also be granted through non-verbal cues, although this can cause issues with miscommunication.

A great quote I picked up from a website while doing some cursory research for this post summed up consent quite nicely:

Consent allows people to have more control over their decisions and their bodies, which makes people feel more comfortable in social encounters.

At the end of the day, consent is there to ensure the safety, wellbeing and happiness of everyone. By appreciating and looking for people’s consent, we create a culture that understands and respects the views, wants and needs of others while they do not infringe on our own experiences.

According to Merriam Webster online, consent is defined as:

v. to give assent or approval

Definitions of consent in particular situations do vary, though. The law is a great example of this. In America, for instance, individual states have identified different ages of consent to marry.

There are various phrases thrown around in various circles to refer to acts of giving consent, each with a slightly different situational meaning.

Most often found in medical situations (but also works for relationships – consider cheating), informed consent can only be given by an individual after they have reached a sufficient understanding of relevant information that would affect them. For a surgery, for example, informed consent is given after a patient fully understands what is going to happen.

This is an area where much of current debate around consent violations sit. Implied consent is consent which is not expressly granted, but instead implied by actions, circumstances or – as is often the case with the many victim blaming scenarios, inaction.

Consent of this type has been expressly granted, verbally or written. This type of consent is still fallible, but certainly more likely to result in a happy outcome (as long as such explicit consent has not been coerced in some way).

Some would argue this is a duplication: consent is itself an active thing.

The flipside to active consent, most would argue that consent cannot be passive, because to be passive means you have not consented.

Unless someone shows enthusiasm about a proposal, you cannot assume consent has been given. As my boyfriend pointed out – you don’t tend to go to a restaurant without everyone agreeing and being happy with the choice (there are, of course, fussy eaters and exceptions to this rule, but for simplicity’s sake, it’s a good analogy). Why should any sort of intimacy be treated differently from going to dinner?

Jameela Jamil (goddess, actress and writer) wrote a great piece following the Aziz Ansari shitstorm that has been dividing the internet more than that blue/gold dress that had us all topsy turvy.

Anyway, Jameela is all about enthusiastic consent, and wraps my thoughts in a very neat bow with far more finesse than I ever could:

CONSENT SHOULDN’T BE THE GOLD STANDARD. That should be the basic foundation. Built upon that foundation should be fun, mutual passion, equal arousal, interest and enthusiasm. And it is any man or woman’s right at ANY time to stop, for whatever reason.

Consent should not be so hard to understand. Someone broke it down for those of us who are tea drinkers in a rather nifty analogy video which, if you haven’t seen, is worth a watch (if only to make you thirsty).

We really need to change our approach to consent conversations. Starting with highlighting that no one will get it right 100% of the time. People will continue to miscommunicate as long as communication exists. That shouldn’t stop us from trying though.

Give people the chance to choose for themselves. With a better understanding and ability to negotiate mutual consent, we might actually build a better society, including how we respond to victims of consent violations.

Wouldn’t that be something?