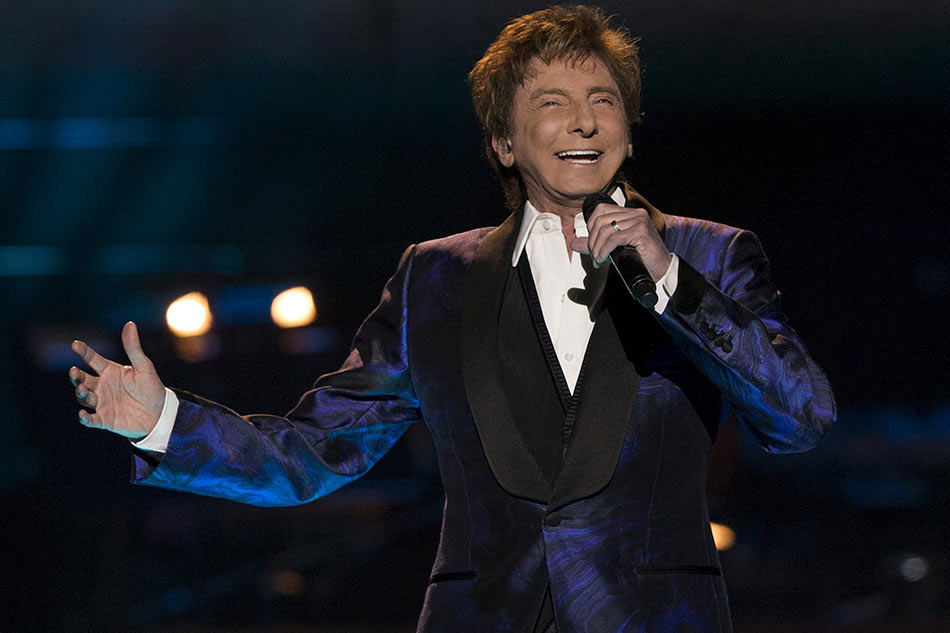 That’s right, everyone’s favourite Copacabana crooner has come out at the ripe age of 73.

Before you scoff and start up with your duhs and obviouslys, think about why this is important.

Barry Manilow married a man in 2014. Manilow, while camp as a row of tents and flamboyant to boot, never once addressed his homosexuality to the press or public. He and his husband have been in a relationship since 1978.

His courage may give others the confidence they need to be true to themselves and their loved ones about who they really are.

What I really can’t stand about this story is that people are shooting down his courage. I don’t care if you think your gaydar is 100% accurate (which it can’t be, btw, because sexuality is fluid and far from static – but that’s another rant for another day). You have no right to take this defining moment from anyone, regardless of their celebrity status.

Jezebel published a sarcastic, patronising article about Manilow’s coming out and it pissed me the hell off. I’ll tell you something, Babe, you can take your judgemental attitude and omnipotent gaydar and shove it. Downplaying the importance of any person’s public coming out makes you a dick. End of story.

There he was, a “rich white gay man” as Jezebel dubbed him, and yet he couldn’t be honest with the world about the love he felt for this man because, as he opened up in an interview with People, he thought he would “disappoint fans” if they knew he was gay. I don’t know about you, but I find that heartbreaking.

Coming out at any age is a big deal. My new favourite Netflix show, Grace and Frankie, is testament to that. As Robert, who came out as gay after 40 years of marriage, notes in episode 4  “I’m never not going to come out, am I?” This speaks a great deal to a stigma and unavoidable eventuality for older people and their sexuality.

Sexuality, gender and identity among the older generations are beginning to receive more attention in the press and media. In 2010, Ewan McGregor played the supportive son of Christopher Plummer in the film Beginners, where Plummer’s character comes out as gay. Amazon debuted Transparent in 2014. It follows the story of retired college professor Maura Pfefferman (Jeremy Tambor) and her family’s journey after she opens up about having always identified as a woman.

More recently, Patricia Davis made the headlines in March after publicly declaring her transition at 90 years old. The WWII veteran explained that her late wife was very supportive when she explained her identity and bought Patricia jewellery to wear in private. Now, there’s no stopping Patricia living her life as her true self and advises to others “Don’t worry, as long as you’re happy”.

There has been an increasing visibility in the media about non-hetero-normative relationships and non-binary gender identities, much to my delight. We need to continue shining a light on these stories of people accepting themselves and their identities to encourage others to do the same.

Not everyone realises how daunting coming out can be, even if your peers already think they know how you identity. Barry Manilow is a prime example of that. To reach 73 and finally feel ready to publicly announce that he is gay is courageous and heartwarming. He grew up in a time far less outwardly liberal and with a support network for those of the LGBTQIA community largely muffled by larger society.

We are now seeing individuality, sexuality, gender and identity celebrated in all their vibrant, brilliant, beautiful forms. So much so that the man who brought us Mandy and Can’t Smile Without You is ready to tell the world, not just let them assume, about his sexuality.